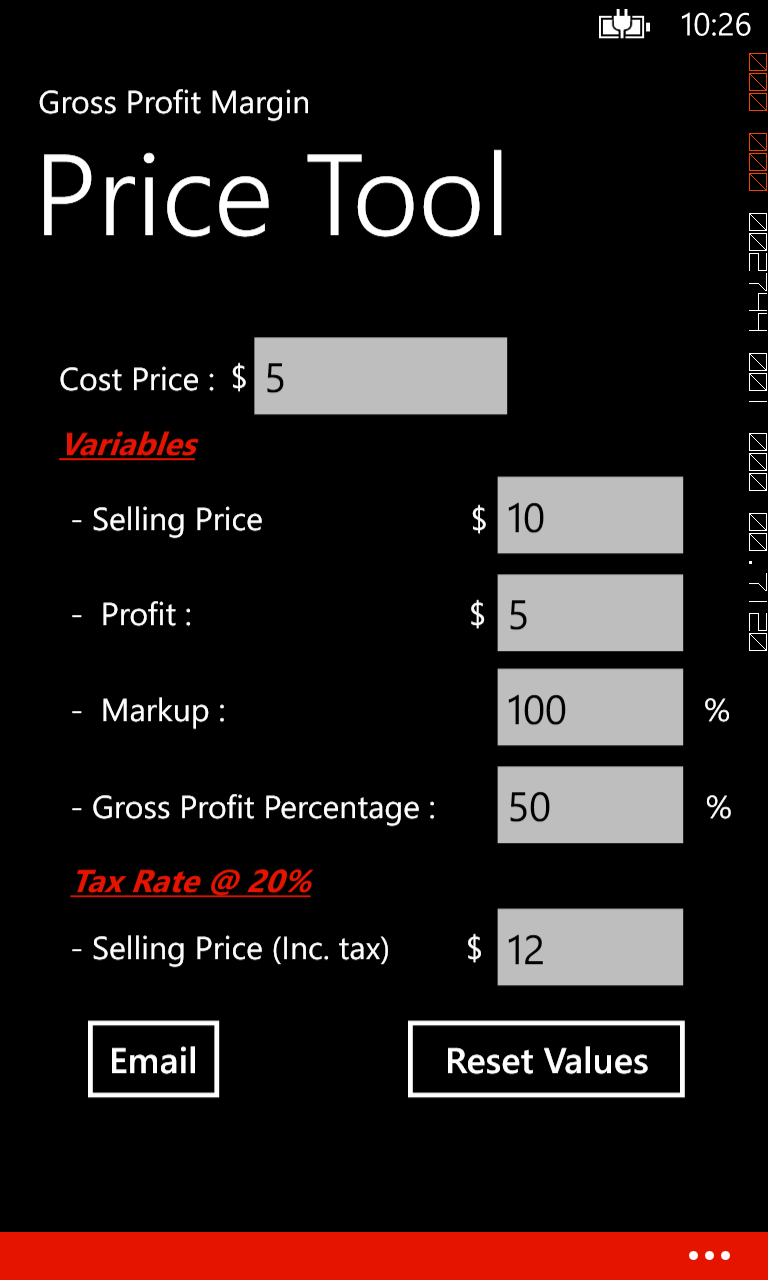 Please submit suggestions for bug fixes or improvements to this app below in the feedback area.
Posted by SiUK at 16:30